Natural Building for Social Justice in the Deep South

According to the International African American Museum, “Nearly 80 percent of African Americans can potentially trace an ancestor who arrived in Charleston, SC.”  The most recent poverty rates in Charleston, SC indicate 22.5% of the residents are living in poverty, with 56% of those living in poverty being of African American heritage. We also understand that the current poverty rates seen today in the African American community is a direct and residual result of decades of Federal and Local Government-mandated systematic racism embedded into housing policy during the Jim Crow era.  Residual racist housing and zoning policies are still in effect today in much of the south, leading to a widening income gap and increased poverty level for many.  Southern coastal cities are at ground zero for the effects of climate collapse which will affect those living in poverty the most; additionally, fast-paced gentrification continues to be a huge risk as land values & housing costs rise making it unaffordable for many of the African American families who have lived here for multiple generations and are now being uprooted, creating a loss of culture and diversity.

Lack of Affordable Housing coupled with a major need for resilient housing which will stand the test of time through a changing climate is a dire need.  The loss of skilled trades(wo)men across all trades is affecting the cost of housing due to a larger demand than supply of builders.  Women account for merely 1% of all construction laborers. Women also happen to be the most marginalized and impoverished population in most southern cities.

Natural Building practices can help to address each of these issues: Poverty/Affordable Housing, Resilient housing to address climate change, and the empowerment of women and other marginalized members of our society through community-building efforts and workforce training.  We can draw a direct pathway from the knowledge of building with earth arriving in the south by way of the enslaved Africans brought to this coast. There is an opportunity for empowerment through the re-gaining of skills & knowledge-based in earth building. 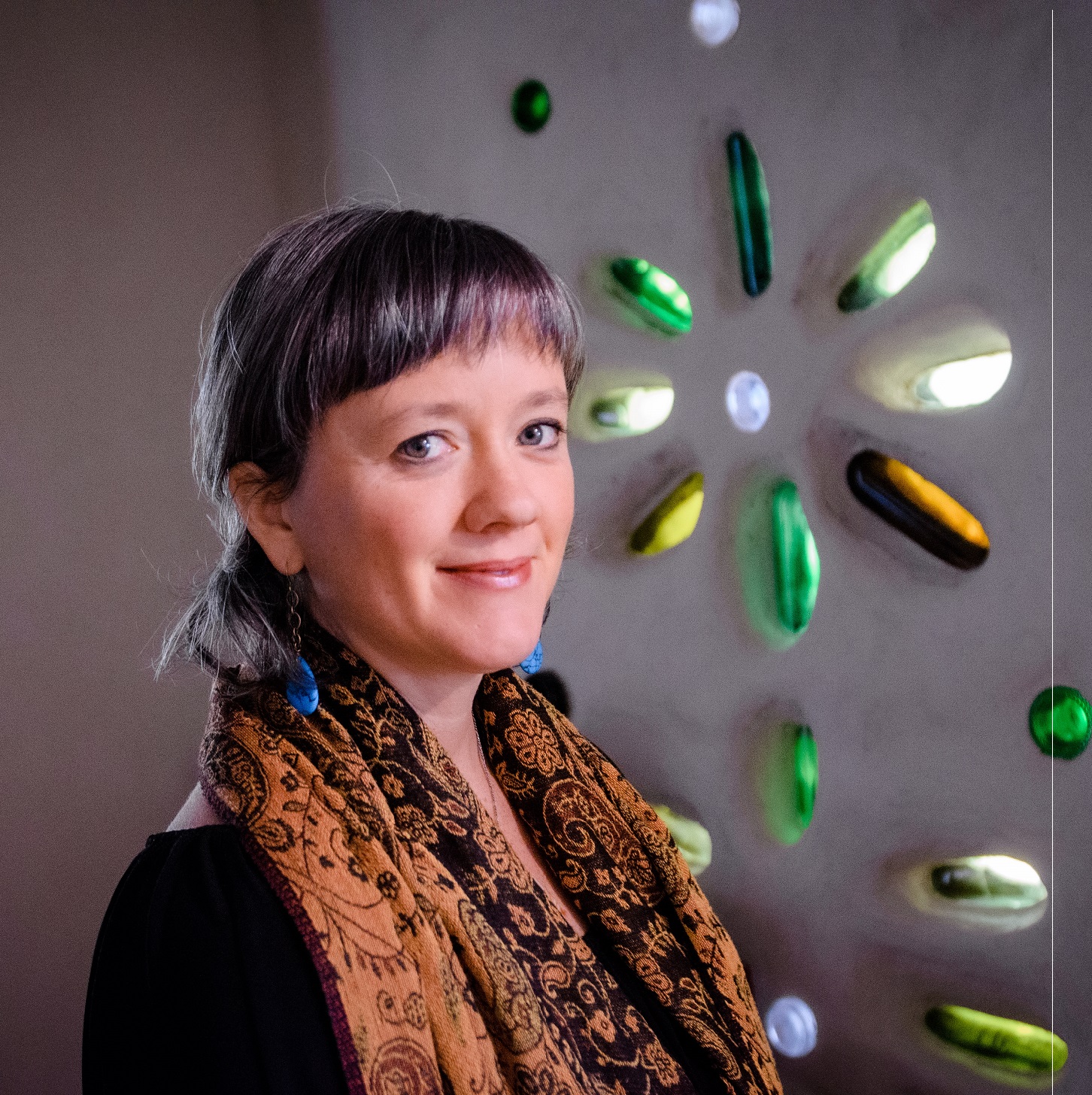 April attended Virginia Tech where she graduated with a BA in architecture. During her studies in Europe, she became inspired by the organic architecture of Gaudi and of the ancient world. Her desire to be surrounded by old, well-kept architecture led her to live and create in Charleston, South Carolina. Over the past 13 years, she has worked for three of Charleston’s architectural firms, became a licensed architect & project manager, and in 2011 embarked on her own by starting Root Down Designs. Recognizing that an architect can not exist only in the world of theory, she began to explore materials not just in books but also with her hands. As she continued to experiment with building materials in the Carolinas, she also began to travel the world in search of ancient earthen building techniques still in use today and learn the principles of permaculture. April is a leading voice in the advancements of Alternative, Natural, & Healthy building methods and has been a pioneer in the advancement of alternative building methods in the southeast. She has worked with multiple building jurisdictions in helping clients obtain building permits for alternative materials. She has successfully obtained permits for multiple rammed earth projects, compressed earth block, and hybrid methods. April’s conventional background allows her to excel in Project Management and she has led large teams through the conception of an idea through to the completion of a project, with the client’s budget always at the forefront of every project. April’s diversity of project types extend from back yard yoga huts to small homes to custom residential to large commercial Eco-Resorts. Whether the materials are conventional or alternative, April helps clients define their true project goals and deliver a project based on their individual needs. April believes that education is a key component to Regenerative Architecture; April has led over 3 dozen community-building workshops and courses, is an Adjunct Professor for the American College of Building Arts, and is a keynote speaker and presenter to many organizations and universities. Her passion for engaging with communities and involving people in the process of building is essential to Affordable Housing, which is an issue April is very passionate about. She is a true visionary for resilient and healthy buildings for the future and for the future of a healthy planet. Most recently, April has co-founded a new 501c3 called the WE BUILD Foundation, meant to empower women-centered building teams and progress the use of alternative & healthy building materials.